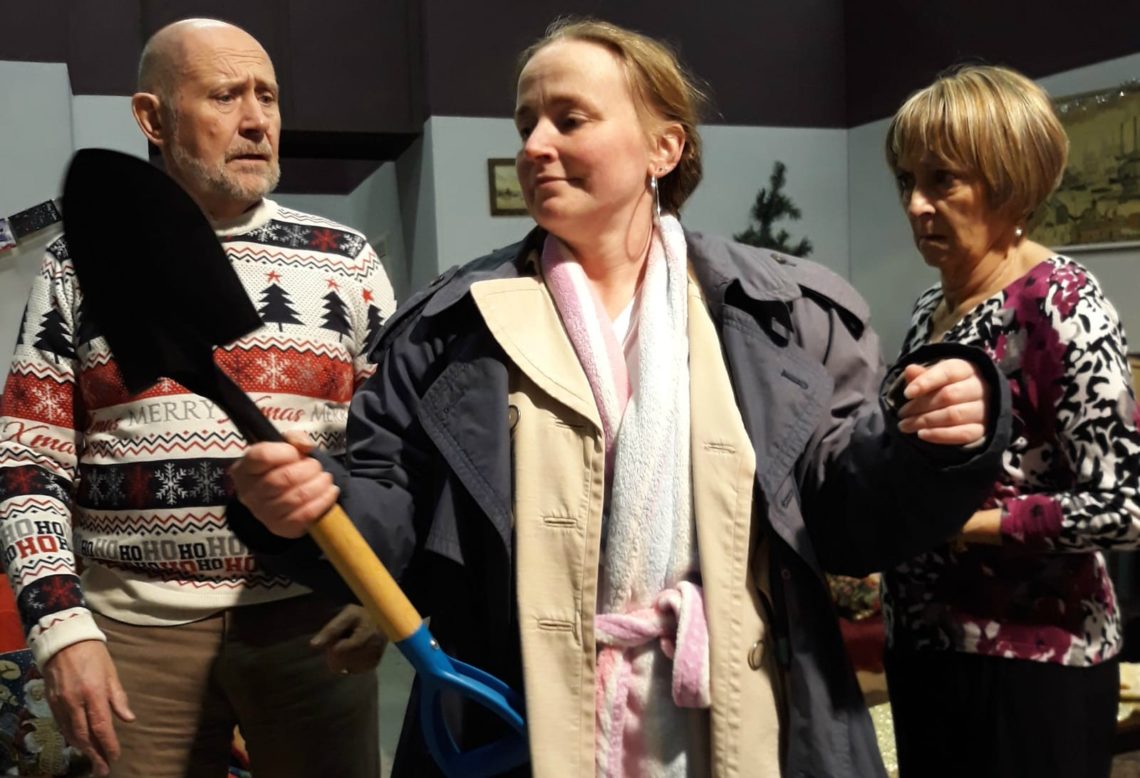 Elephants is a dark comedy that explores the life of a family who have experienced tragic events and delves into the effects this has had on them. This play took an unexpected narrative for a production which is described as a dark comedy. It has far more emotional depth than you would usually expect from a play of this genre. This profound exploration into the pain the family has faced is interjected with moments of comedy in an approach which finds humour in the oddities of life and the way in which people cope with trauma. The story is captivating and thought provoking as the narrative unfolds and the truth is uncovered.

The mother of the family, Sally played by Catherine Teague, is the character who arguably undergoes the most intense emotional journey. She leads the façade that the family is coping with the death of Christopher (her son) but soon the picture-perfect Christmas slowly starts to unravel as does she. It is difficult to know how you would react in a situation such as hers but her strong and contrasting emotions were incredibly relatable to anyone who has grieved a loved one.

We see similar emotions reflected in Sally’s daughter, Daisy played by Rhea Preston. Daisy wants Christmas to be just like it used to be but too much has changed in the last year. Rhea Preston gave an incredible performance that allowed us to see the unbalanced and confused mind of Daisy who went from hysterically happy to seeing red in an instant.

Elephants is not suitable for children under the age of 14 due to the use of language. It also includes the subjects of suicide and murder.

Elephants offers an intriguing insight into the use of humour in the face of tragedy, along with the anger that builds when a group of people try to spend a perfect Christmas together while hiding the truth. 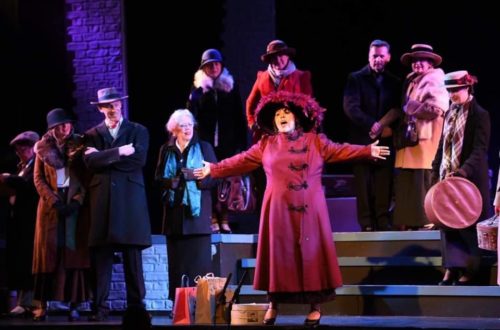 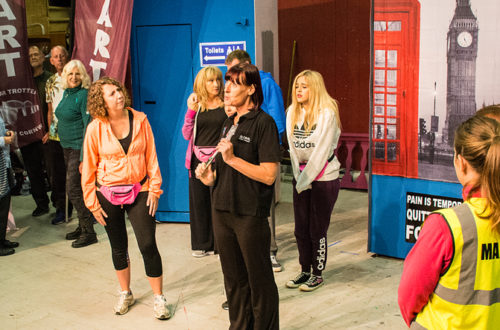